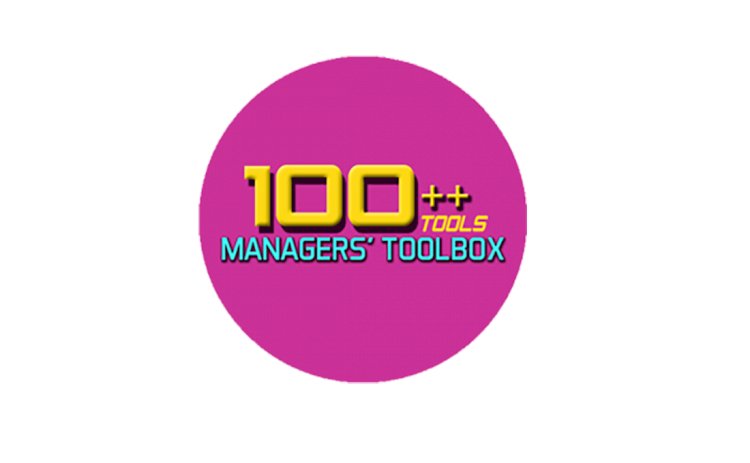 A means of explaining, understanding and securing buy-in to the process of change.

Half-an-hour to explain the model, 2 hours to develop ideas with a small group.

It can be useful to explain the model everyone involved in a project. After the explanation, smaller groups of approximately six can brainstorm action plans

It can be useful to explain the model to everyone involved in a project. After the explanation, smaller groups of approximately six can brainstorm action plans Copies of the model and the template opposite for all people in the team. 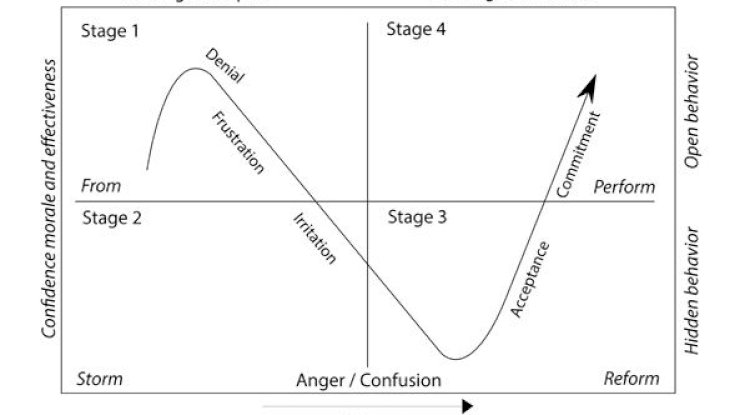 the first stage is denial – that’s a good idea, but it won’t work here. This is followed by irritation or anger – look, we told you it wouldn’t work. During the third stage people start to explore the idea – maybe there’s something to this. The final stage is commitment to the new idea – I always knew that this would work.

Use the model and template to think about moving to a new house.

Effectiveness tends to suffer while people work through the stages before committing to the new idea. Ideally, you want people to get to the commitment stage as quickly as possible. It is worth considering that different people may be at different stages in the cycle.

Getting the group to work through the model is the stage in achieving buy-in and commitment be cautious if things seem to be going well. During the more difficult stages people’s behaviour tends to be hidden.

Early in the project, people will tend to look backwards to the security of what they already know. Change and the future can be unsettling for some people.

If anyone is cynical about the model, don’t worry; they are just working through the first two stage.

Many projects are greeted with initial enthusiasm – about time something got done. This tends to disappear when people realise that they will also have to change.

The four stages are similar to what happens with a new team. First it forms, then it storms (arguments), hopefully it then reforms so that it can start to perform.

Based on concepts from E. Kubler Ross, On Death and Dying, Collier Books, 1983. 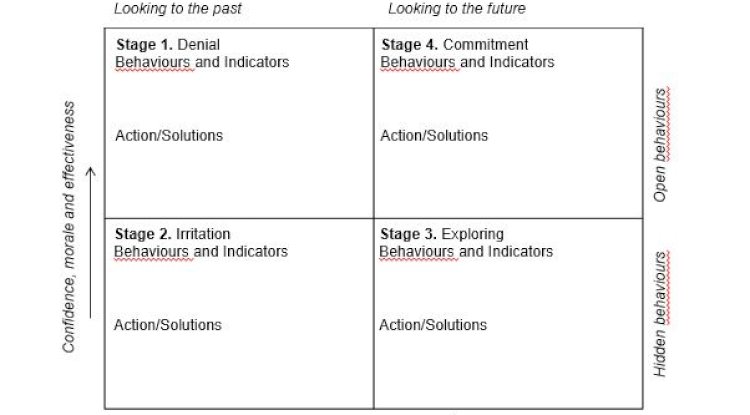 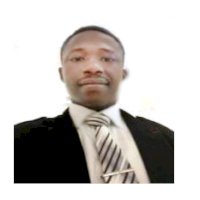 A dynamic and highly motivated Individual with more than 10years experience in sales and Marketing, accounting and assets management, business operation and management, and liaising between technical and Managerial level. An enthusiastic team-player who also acts as a motivator, proven record of financial and asset optimization and management in Peugeot Automobile, Dornier Aviation, and Staco Insurance. Derives joy in learning new knowledge especially econometric estimation techniques and have the passion for teaching. Zealous in offering solution to the ever-increasing business issues in small and medium enterprise, rather than been part of the problem. Holds a Master of Economics specializing in Financial Economics, Postgraduate Diploma in Education specializing in Mathematics, B.sc Business Administration Specializing in Marketing, and currently pursuing PhD Economics at Universiti Putra Malaysia (UPM). Snow is a guest writer on this blog.

All You Need To Know About Manpower Optimization

How to Failproof your Annual Business Plan?

Operational Excellence, what is and what is not..

How Often do you want to see our new posts?

JSSB uses cookies to improve site functionality and provide you with a better browsing experience. Detailed information on the use of cookies on this Site, and how you can decline them, is provided in our cookie policy. By using this Site or clicking on "X", you consent to the use of cookies.